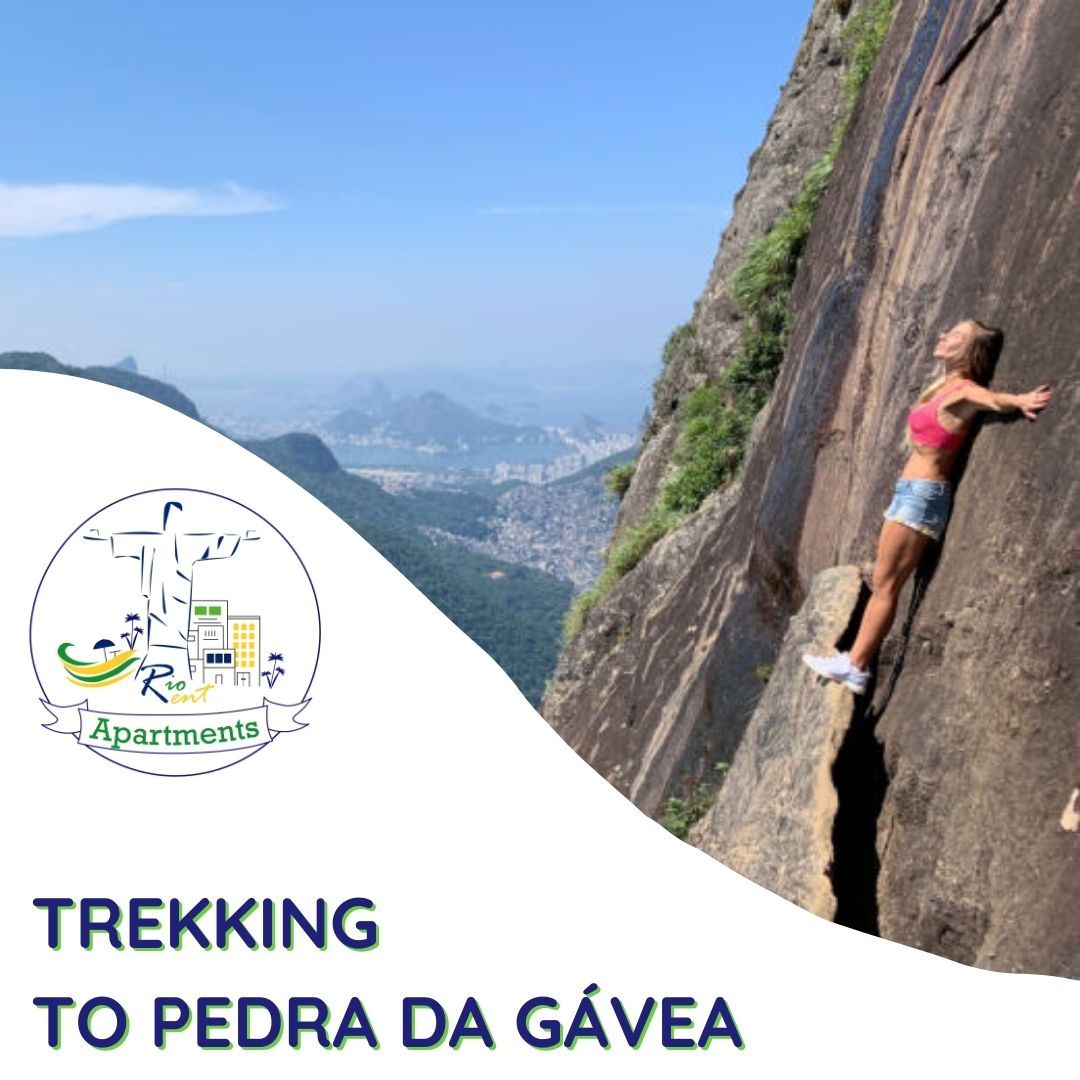 Pedra da Gávea Trail via Carrasqueira Pedra da Gávea is the largest seaside monolith in the world, named for its similarity to the crow’s nest, an observation basket located on the mast of Portuguese caravels. Known as the emperor’s head, the side of the Stone opposite the sea, has the shape of a face, and […] 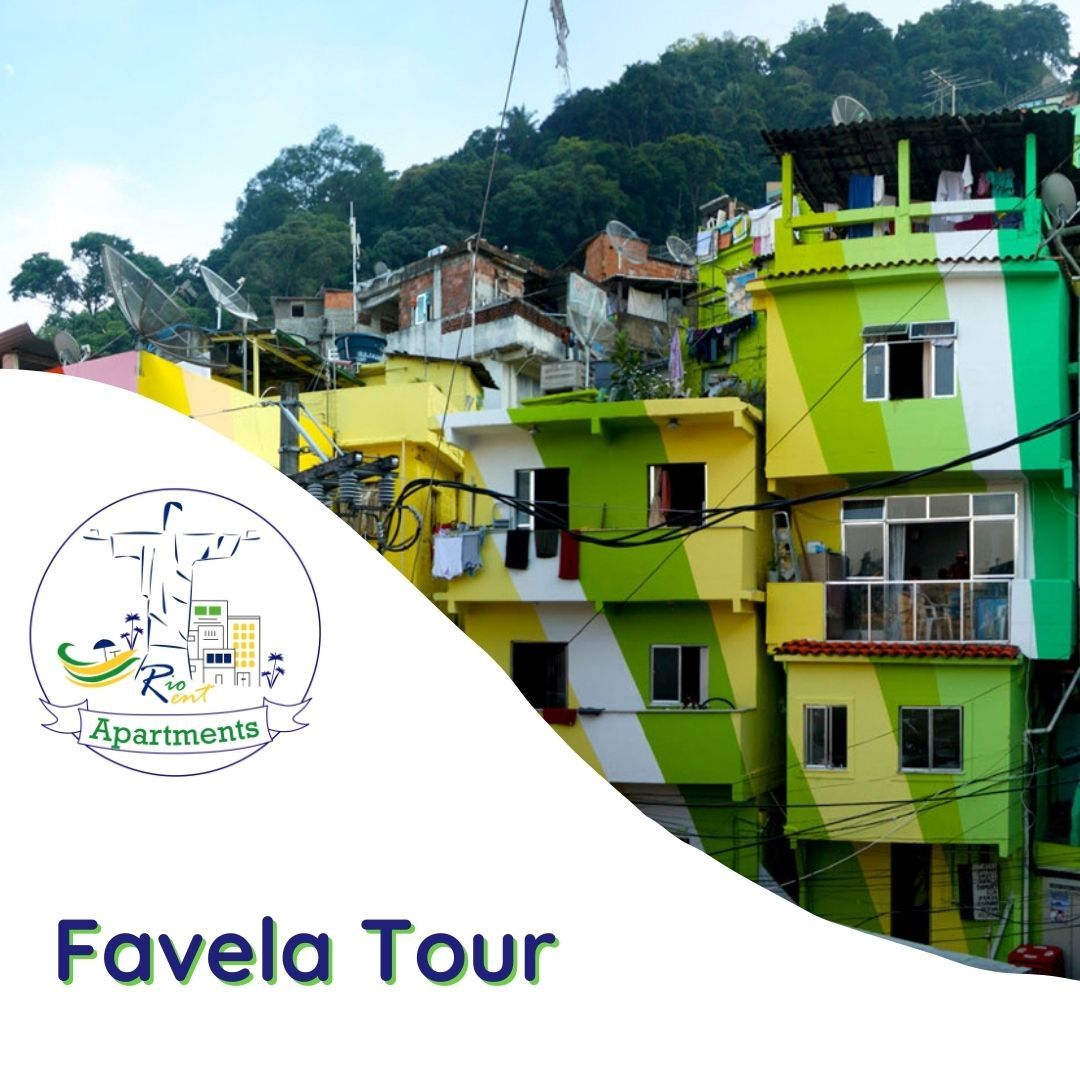 Saint Martha. Come visit the places where singer Michael Jackson made one of his video clips. What does it include? -> Transport included -> Van with Air Conditioning ->  Bilingual Professional Guide (Spanish, English, Portuguese) Itinerary: To get to Favela de Santa Marta it is necessary to take the characteristic cable car . The tourist […]

HANG GLIDING The absence of the engine allows a flight free of noise and vibrations, just a gentle tropical breeze on your face as you float surrounded by the wonderful scenery of Rio de Janeiro. What does it include? –> Certified Hang Gliding Instructor –> Modern equipment –> Hang gliding flight 20 minutes –> Bilingual […] 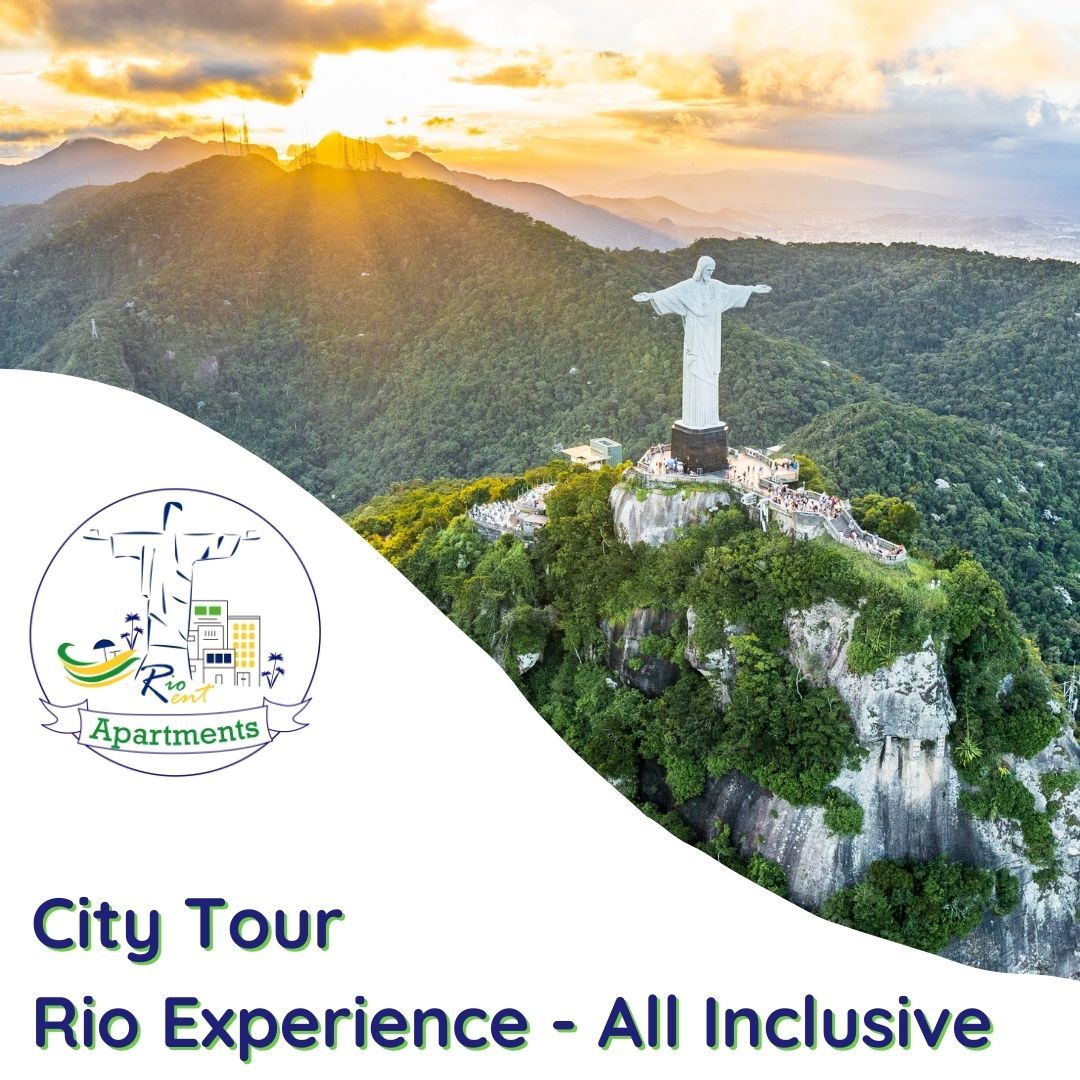